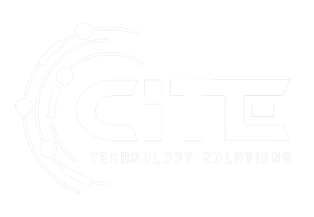 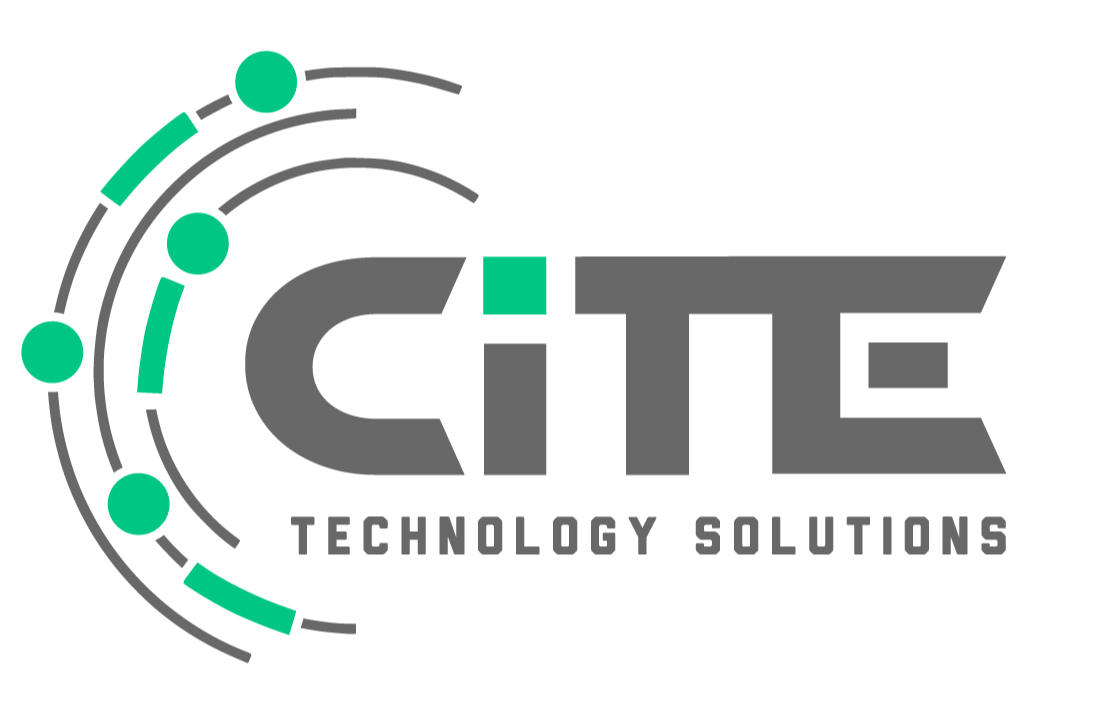 "Merry Christmas" - a term we are quite familiar with, was actually the first SMS text message ever sent on December 3rd, 1992. Since then, texting technology has been advancing nonstop. In 1995, the average american user sent 0.4 SMS texts per month, jumping to 35 texts per month in 2000, and now our consumer average texts per month sits at a whopping 3,200. That's a lot of words.

The term SMS (Short Message Service) is a text messaging service that uses standard communication protocols that let mobile devices exchange short messages. It allows users to send and receive messages up to 160 characters including spaces. This style of messaging does not require Wifi or a data plan.

iMessage is an instant messaging service that was developed by Apple in 2011. Since iMessage was developed by Apple itself, it's a service exclusive to Apple devices such as the iPhone, iMac, iPad, iWatch, etc. Each of these devices have iMessage functionality which allows users to send messages, photos, videos, and other media over Wifi or other cellular data networks.

What are the differences between SMS and iMessage?

SMS is available on virtually every phone and tablet in the world. iMessage on the other hand is available only on Apple devices. But one of the major differences and in fact, the most important is security. iMessage texts contain a thing called end-to-end encryption that regular SMS texts don't. This is what protects your communications from getting intercepted by hackers or other unwanted third parties while going through networks. 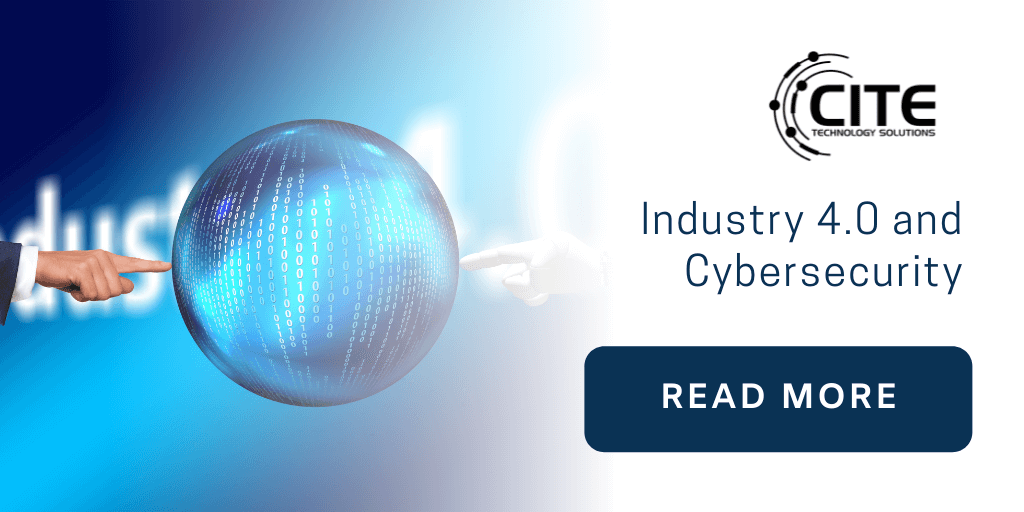 In an end-to-end encrypted system, the only people who can access the data are the sender and the intended recipient(s) – no one else. Neither hackers nor unwanted third parties can access the encrypted data on the server.

In true end-to-end encryption, encryption occurs at the device level. Meaning, messages and files are encrypted before they leave the device and aren't decrypted until they reach their destination. Because of this, hackers can't access data on the server because they do not have the private keys to decrypt the data. Instead, secret keys are stored with the individual user on their device which makes it much harder to access an individual’s data.

End-to-end encryption is on the rise with platforms like Facebook Messenger being pushed towards adopting the technology. Some have already, like WhatsApp, Signal, and Wickr Me.

With all this being said, it's important to stay on top of the security of your information that you send on a day-to-day basis. We recommend ensuring that you are sending texts/messages/media through an end-to-end encrypted platform like iMessage or WhatsApp so that no unwanted third parties have access to your data.

How Cite Tech Can Help

Cite Technology Solutions strives to provide the very best in IT and security solutions. We offer comprehensive IT solutions for small and mid-sized organizations with complex needs.

Just some of our managed services include:

Contact us today to see if Cite Tech is right for you! 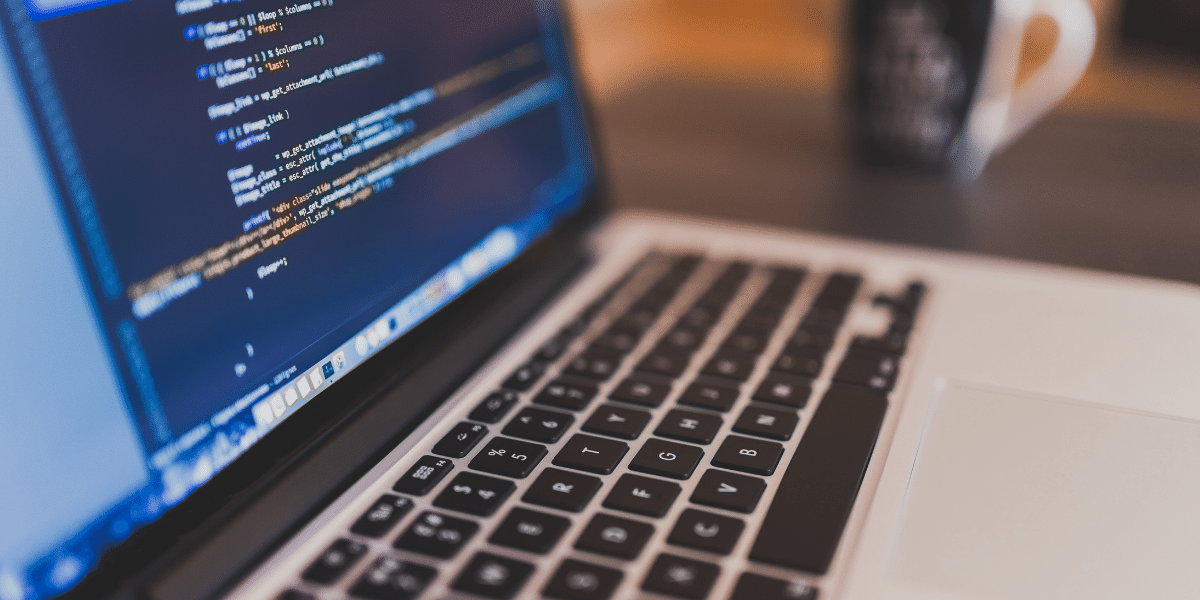 Curious about information technology solutions and what all the recent hype is about? Sign up today!